Blackhawk operates eight mining complexes across southern West Virginia and eastern Kentucky. We primarily mine and sell metallurgical coal, a critical ingredient in the production of steel. Metallurgical coal, also known as coking coal is the primary source of carbon in the integrated steel making process.

Blackhawk sells coal to all steel and coke producers in the U.S. and to steel producers across the world, including, Europe, South America, India, Japan and Korea. Blackhawk also mines and sells thermal coal for use by electric utilities and other industrial end-users.

Our workforce consists of nearly 2,000 skilled employees performing surface and underground coal mining methods. Learn more about each of our locations in Central Appalachia and the organizations with which we are affiliated. 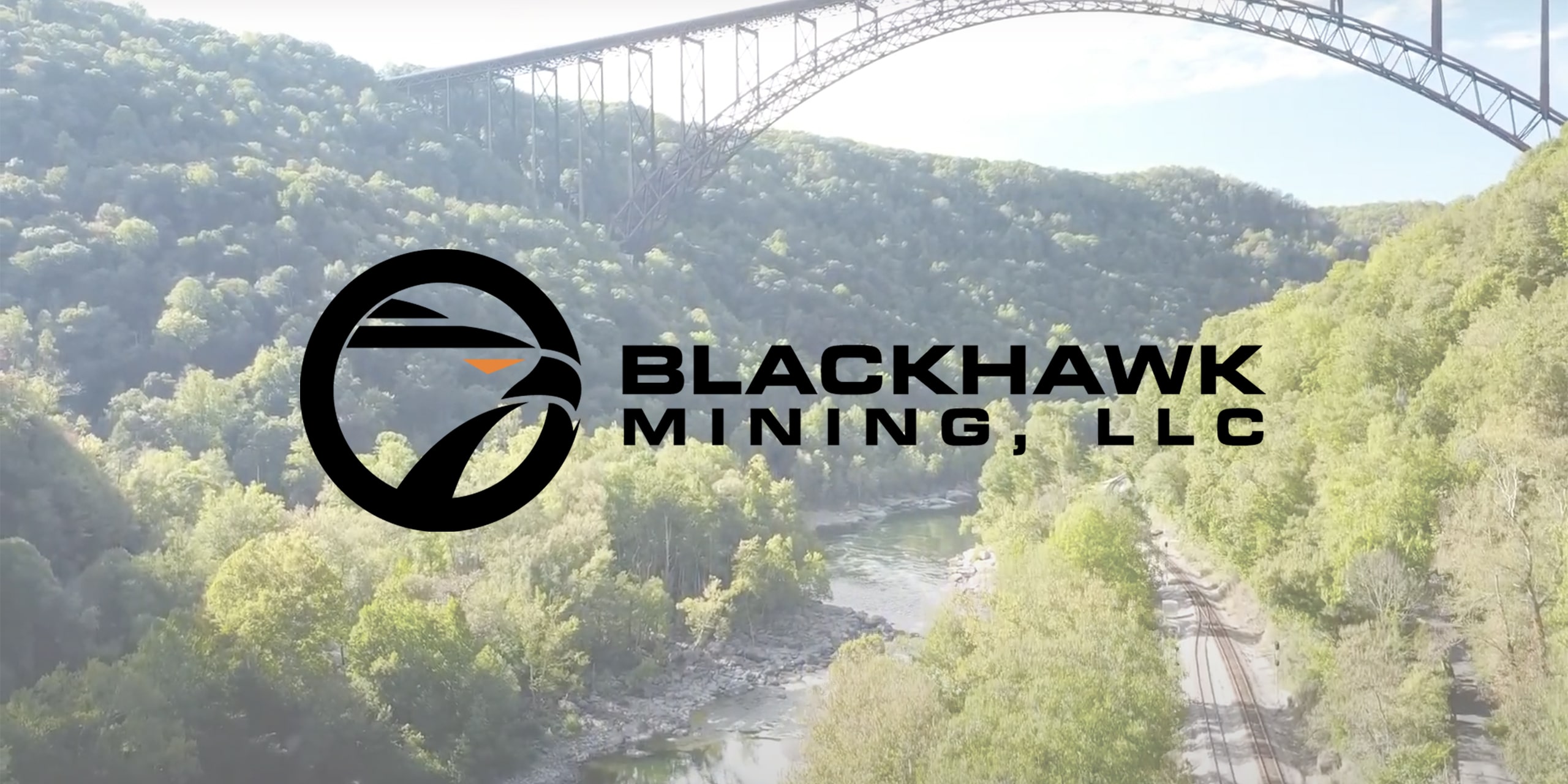 Learn more about employment opportunities at each of our ten locations.
NOW HIRING 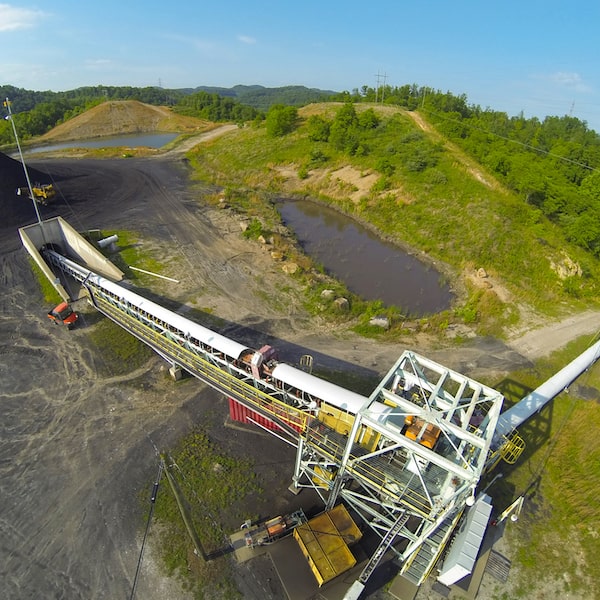 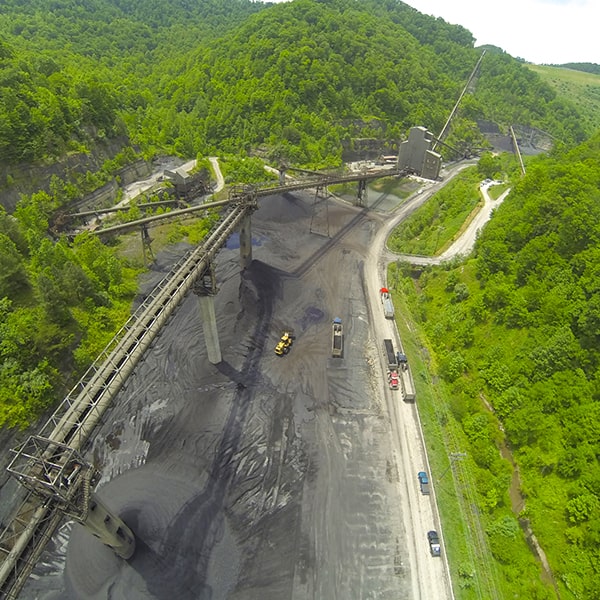 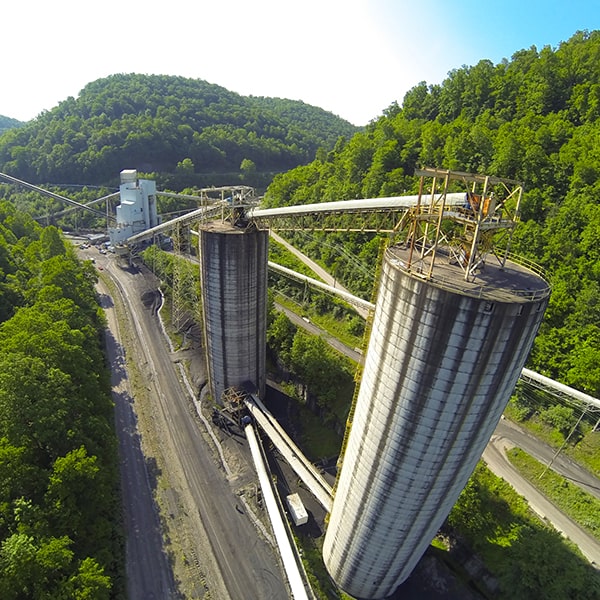 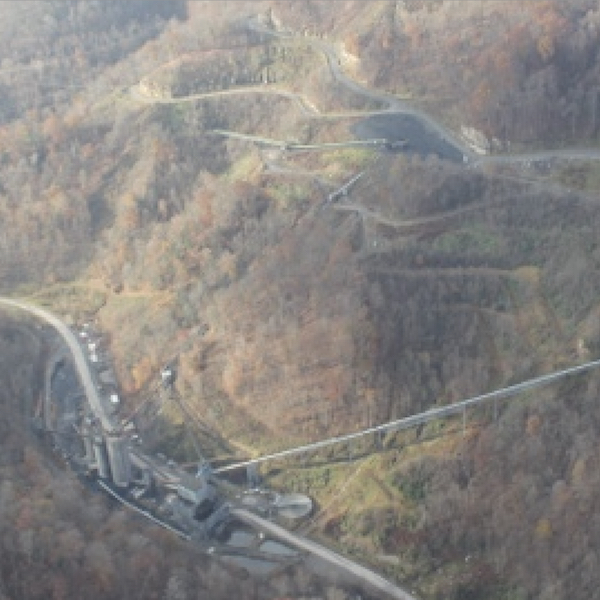 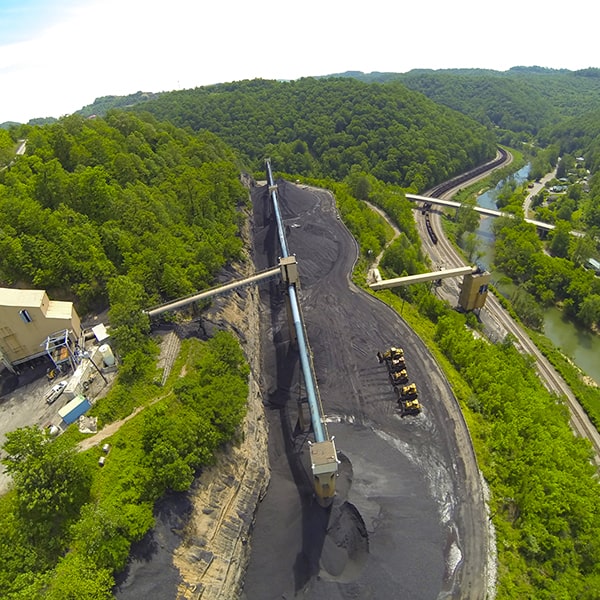 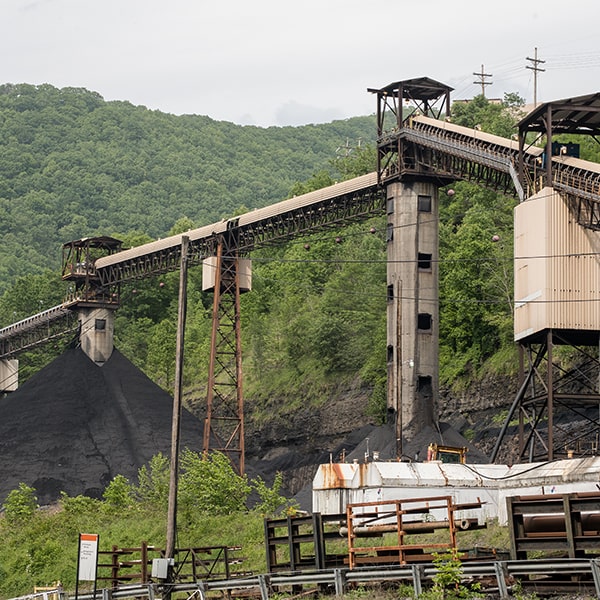 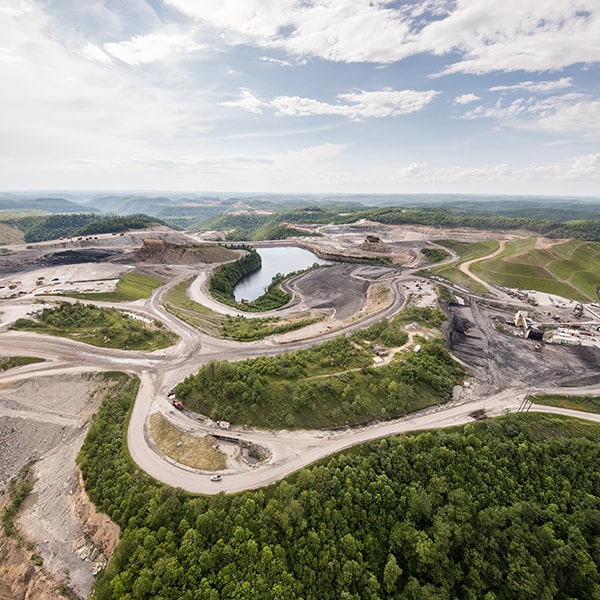 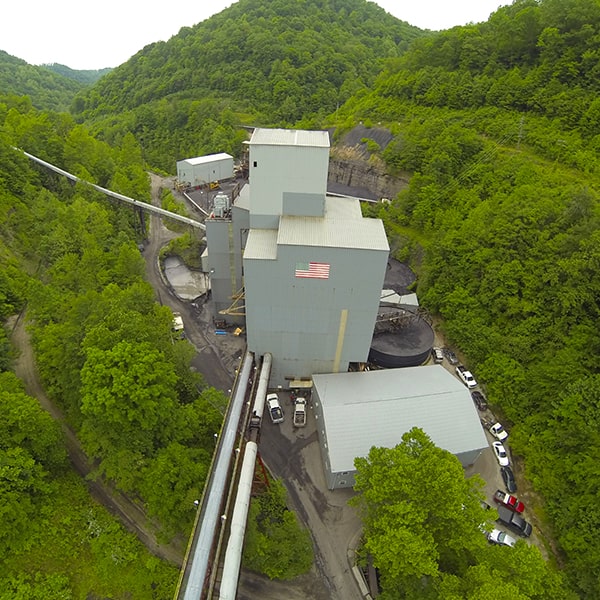 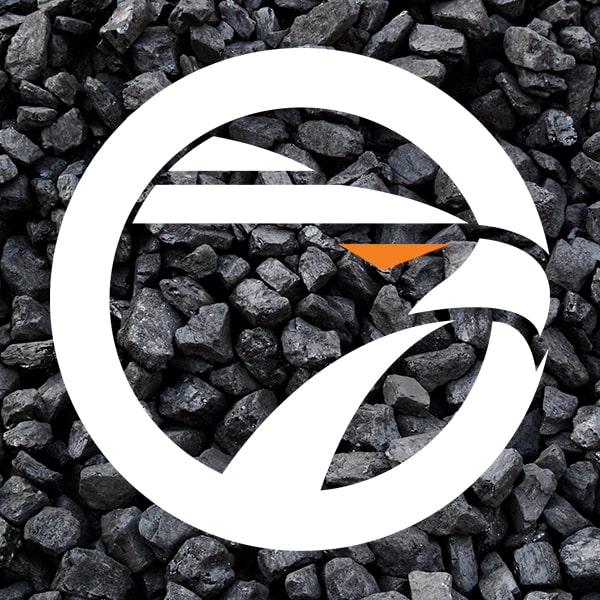