Formed in 2010, Blackhawk Mining, LLC embarked on a serious of acquisitions to consolidate premium coal reserves in the Central Appalachian Basin. From its humble beginnings the Company reached nearly 14 million tons of coal production in 2017 before sharpening its focus on metallurgical coal. Met coal is an integral ingredient in the production of steel as it becomes the catalyst to the primary source of carbon in the steelmaking process. 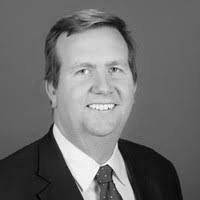 Jesse Parrish was appointed as Chief Executive Officer in 2020 and has served in many other capacities since joining the Company in 2014, including President, Chief Financial Officer, Vice President, and Director of Strategic Planning and Corporate Communications. Prior to joining Blackhawk, Jesse practiced in the Lexington, Kentucky office of Bingham Greenebaum Doll LLP, where he focused on coal-related financings, mergers and acquisitions, and environmental matters. Mr. Parrish is a graduate of the University of Kentucky with a Bachelor of Business Administration in Finance and a Juris Doctor. Parrish has previously served as the chairman for the West Virginia Coal Association and the Kentucky Coal Association and is a trustee for the Energy and Mineral Law Foundation. 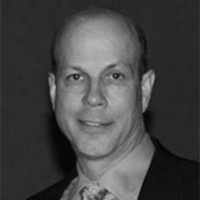 Charlie Bearse joined Blackhawk in 2018 as Chief Operating Officer. Mr. Bearse has 38 years of operations experience in Central Appalachian coal mining. Starting as an hourly underground miner, he has developed extensive operating experience in underground mining, surface mining, coal preparation and operations support. Driving improvements in safety and operations has been a primary career focus for Mr. Bearse. Prior to joining Blackhawk, Mr. Bearse spent most of the previous 25 years managing mining operations for Massey Energy and its successor, Alpha Natural Resources. Mr. Bearse is a graduate of Michigan Technological University, where he holds a Bachelor of Science degree in Mining Engineering. He is a certified mine foreman and mine rescue responder. 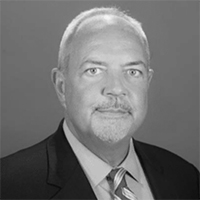 Robert W. Bennett was appointed Executive Vice President and Chief Commercial Officer of Blackhawk Mining in November of 2015. Mr. Bennett began his career in the coal industry in 1987 and, in the three decades since, has amassed a wealth of experience and has held numerous senior management positions throughout the industry, including key leadership roles in sales, trading, and marketing. Notably, Mr. Bennett served as the Vice President of Sales & Trading at Peabody Energy Corporation from 1997 to 2006 and as Senior Vice President and Chief Marketing Officer of Magnum Coal Company from 2006 to 2008. Immediately prior to joining Blackhawk, Mr. Bennett spent seven years in various executive roles at Patriot Coal Corporation, including Senior Vice President & Chief Marketing Officer, President, and Chief Executive Officer. Mr. Bennett is a graduate of Marshall University, where he holds a Bachelor of Arts in Finance. 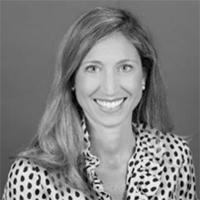 Elizabeth E. Nicholas has served as the General Counsel and Corporate Secretary of Blackhawk Mining since 2015. She was also appointed to the position of Chief Legal Officer in 2018. She formally joined Blackhawk in 2010 shortly after its inception as the company’s Associate General Counsel and Secretary. Prior to joining the company, Ms. Nicholas was an associate attorney at Jackson Kelly PLLC’s Lexington, Kentucky office from 2007. Ms. Nicholas is a member of the Board of Directors of the Kentucky Coal Association and a member of the Energy and Mineral Law Foundation, the Association of Corporate Counsel, the Society of Human Resource Managers, the Kentucky Bar Association, the Fayette County Bar Association, and the Women Lawyers Association of FCBA. She holds a Bachelor of Business Administration in Finance, a Juris Doctor, and a Master of Business Administration—all from the University of Kentucky. 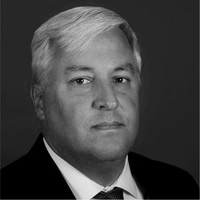 Chad Salyer serves as the Senior Vice President of Land of Blackhawk Mining and the President of Blackhawk Land and Resources. Mr. Salyer has been with Blackhawk Mining since its inception in 2010 and has served in various management roles within the company’s land department. Mr. Salyer is a graduate of Georgetown College, where he holds a B.S. in Political Science and a minor in Sociology, and Walden University, where he holds a Master’s degree in Technology. Mr. Salyer is a member of the Kentucky Coal Association and the National Council of Coal Lessors. 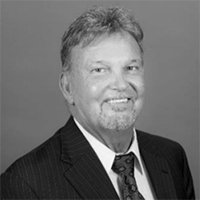 D. Edward Brown joined Blackhawk at its inception and has served in various roles, including Vice President of Engineering and Vice President of Technical Services. Presently, in addition to managing the Blackhawk’s technical services department, he is responsible for overseeing environmental and regulatory compliance, as well as all aspects of the permitting process and the company’s bonding programs. Mr. Brown is a third-generation coal miner from eastern Kentucky who has over four decades of experience in the industry. His career in the mining industry began at Whitt Mining & Engineering, Inc., where he worked as a surveyor, permitting engineer and supervisor from 1975 to 1982. After obtaining his professional engineer’s license in 1982 and professional land surveyor’s license in 1983, Mr. Brown went on to found two engineering consulting firms—East KY Teal Engineering, Inc., in 1982, and D. Edward Brown Engineering, Inc. in 1985. After twenty successful years of service to the coal industry, Brown Engineering was sold in 2006. From 2008 to 2010, Mr. Brown served as the Chief Engineer of Raven Crest Mining and Eagle Creek Mining. Mr. Brown holds a Bachelor of Science in mining engineering from the University of Kentucky. He is a member of the Kentucky Coal Association and the West Virginia Coal Association.